So whatever happens , Let's move on

Errr no , "Move On" is not the word ONLY for being left or being cheated by your boyfriend/girlfriend. Well let's make it general by saying that We're having a situation where we hardly forget about our past and we make it as an excuse to live happily in the present which prevent us to have a happy future. you get me?

BAD PAST > HJSFGAHHFS > > DON'T WANT TO FORGIVE NOR MOVE ON > STUCKED.

It maybe about all the negative things between the ones whom we loved the most or maybe strangers; Parents ,family ,betsfriends,Partner , society , bitches in school. Just,anyone.

So, the best way you can say is just Forgive & Move On. Duh, who says it's easy? moving on is one of the hardest thing to do or could be the hardest,for some of us. But the harder the matter , the better the result. Kan , The harder it is , the more precious it would be. Macam bersabar , tak senang , but itu yang lead to benda baik, cuba tak bersabar , tak ke lagi payah keadaan? 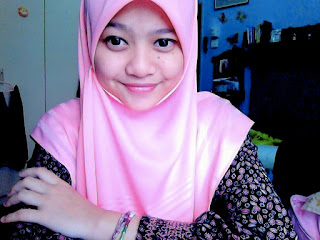 (saja , nak semak -,- ha eyebags , blame the insomnia & compact powder yang dah hilang)
"The strongest man is the one who can control his emotions (anger)"
Ok , try to read these sentences , I think it is so true baby so true ! Read this ok,it worth your time ,well at least better than reading all those gossips kan, *ha ha terasa lettew hahahhaa*


" And by the mercy of Allah , You dealt with them gently. And had you been severe and harsh-hearted, they would have broken away from about you; so pass over(their faults),and ask Allah  forgiveness for them; and consult them in the affairs. Then when you have taken a decision, put your trust in Allah, certainly, Allah loves those who put their trust in Him." (al-Imran ;159)
Allah said that we should forgive people and Ask Allah to forgive them too . It is hard , i know. Really hard. and that's why Allah is so merciful and Most kind. He knows how hard it is . So , he has promised us something wonderful .HE promised that if we swallow our pride,anger and ego to forgive people. Allah will reward us with more honour. Dude , HONOUR.

and you know what kengkawan? you know You've moved on when you already forgave the person. I don't say to forget , i said , FORGIVE.

"An apology is a lovely perfume ; it can transform the clumsiest moment into a gracious gift. "

SO, just let's forgive each other k? Forgive and just move on. Jangan gelabah nak balas dendam.seriously , by forgiving them and moving on and having a happy life is already make them feel miserable :) Biar Allah je yang tentukan (: *reminder to myself and bros dan sistas yang sedang membaca*

*Source ; Life is an open secret

i loike loike this much!

You can send email to hiummidena@ gmail.com OR Follow @DenaBahrin 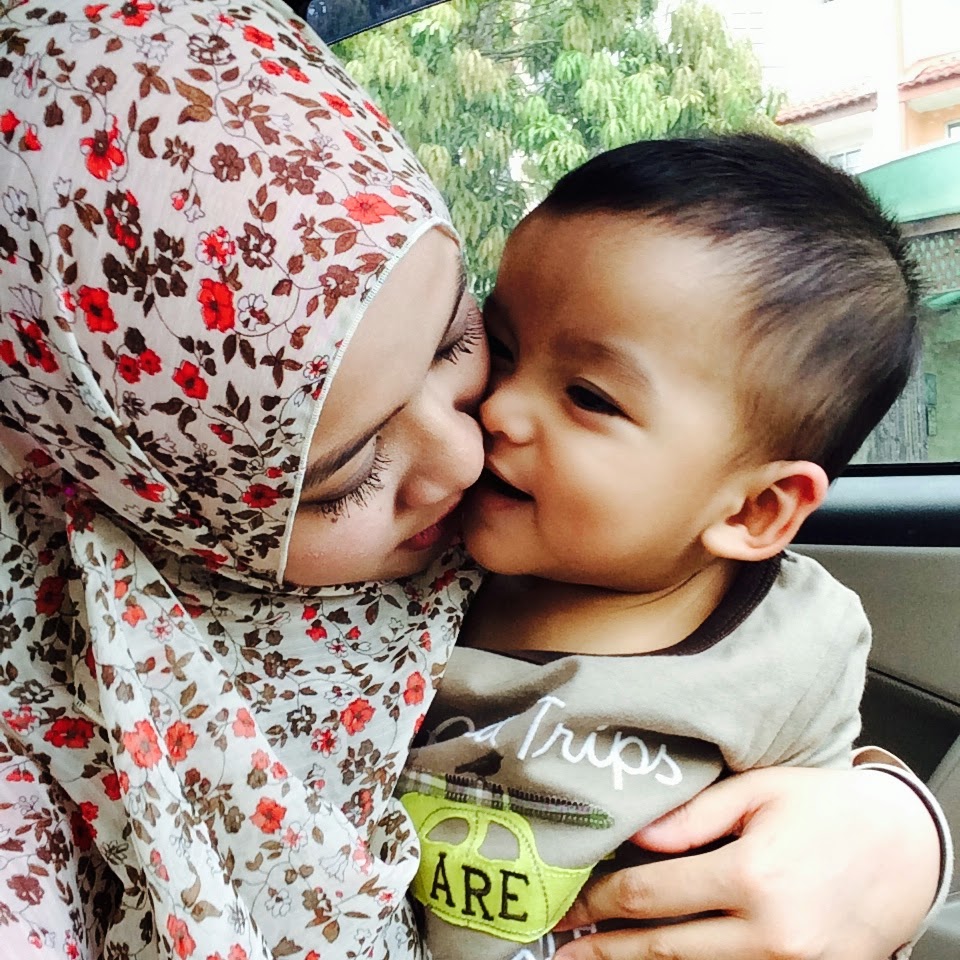 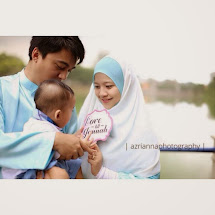 Us here sometimes forget, we whine over something that is actually nonsense. How we can sometimes hate life just bcs some people are not being fair to us. How we thought it's better not to live just bcs someone breaks our heart. While the truth is, people in Gaza, they didn't choose to have war but they still believe in UP THERE and fighting, struggling to death to protect our holy land, to protect Islam, to protect their life! It's truly heartbreaking . Even palestinian children know how to keep smiling or even give us "peace" sign even they are , like, about to die . Every single of them is Jihad Warriors InshaaAllah. And we have nothing to lose to boycott what we can , to contribute our money, put effort to give our du'a, every single day. They're fighting mentally and physically . Have some human sense and just do anything we can do best for الله ، for them, for Islam, For Humanity. IslamUnite FreePalestine, SaveGaza 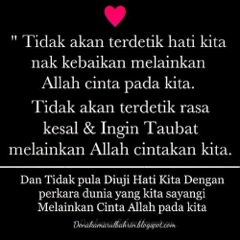 Cool Stuff You Have To Get

Hi there ! You know Aurah before Fashion? Get our extra wide&long Shawls from various kind of fabric. Syrias that will definitely cover your chest ! pretty! Got in Many colours, you can do many styles and affordable! Check out AROUSH page On Facebook.

"Ask forgiveness from your lord, then turn towards Him in repentance; He will loosen the sky over you in abundance,and He will add strength unto your strength." - (Hud 11:52)